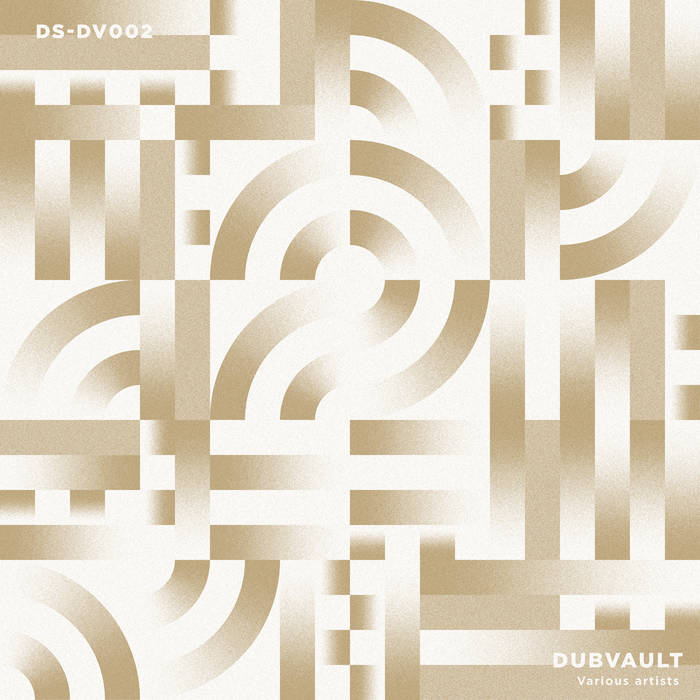 Dubvault is a free series of digital dubplates - exclusive remixes and unreleased material - from Dub-Stuy artists and friends. Each volume collects dance-ready tunes for selectors and sound system fans worldwide.

Volume 2 kicks off with an exclusive vocal version of Dubamine’s ‘Bam Bam’ riddim from up and coming singers Fari and Autarchii (aka Howklear) from Brooklyn, a fresh take on a timeless classic. Then comes the mighty Scottish clan of Mungo’s Hi Fi with an exclusive dub version of their ‘Raggamuffin Rock’, released on their Scotch Bonnet imprint with vocals from Sugar Minott and Daddy Freddy. Bukkah gives a steppers twist to JoJo Mac’s cover of ‘Dread Out Deh’, a heavyweight plate first made available a few years back and given a remaster for 2016. Dub-Stuy’s resident riddim scientist DJ Madd gives ‘Kingdom’ the VIP treatment, transforming the lean original into a fully-bodied roller. And last but not least Lost City, the duo of Los Angeles veterans Noah D and No Thing, deliver ‘Culture Riddim’ blending jungle, dubstep, and ragga vibrations into a heady mix.