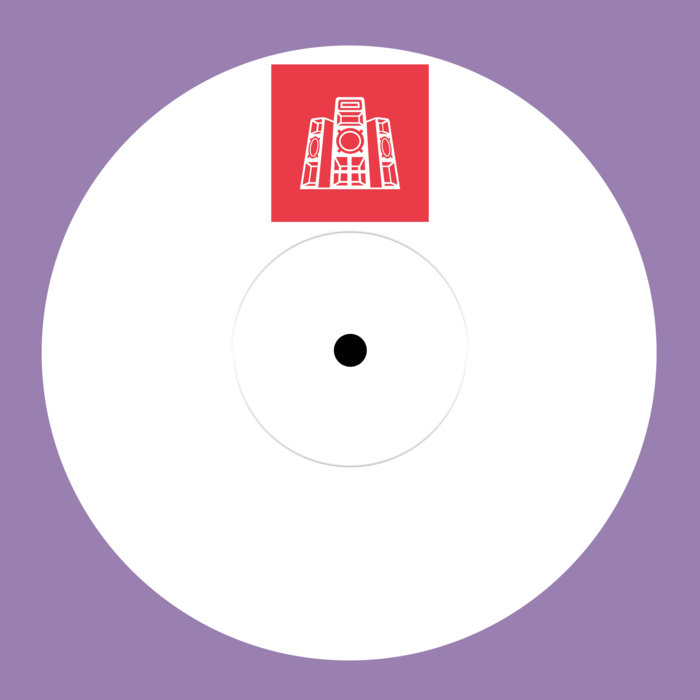 Dub-Stuy kicks off a new series of limited edition white label vinyl pressings with a 7" commemorating Echo Chamber X which took place in Brooklyn on February 18, 2017. Pressed only to 80 copies, the release features a dubplate each from west coast whiz kid Dubamine and UK veteran Vibronics, who headlined the event.

Dubamine's 'Krooked King' is a favourite crowd pleaser and celebration of the legacy of King Tubby that has long been in demand by fans since first appearing on the producer's SoundCloud a few years back.

On the flip side is a previously unreleased cut of 'Obliterated Version' by Leicester's own Vibronics, mixed live on the board. This is part IV of his versions of Bukkha & Madplate Sound featuring Brother Culture, which appear on the Obliterate SP 12".

Both tracks were cut and pressed at Stereodisk Studio and first sold on the night of the event. All remaining copies are only available via Bandcamp. Once they're gone, they're gone. No digital. No repress.