Rider Shafique - Over The Oceans 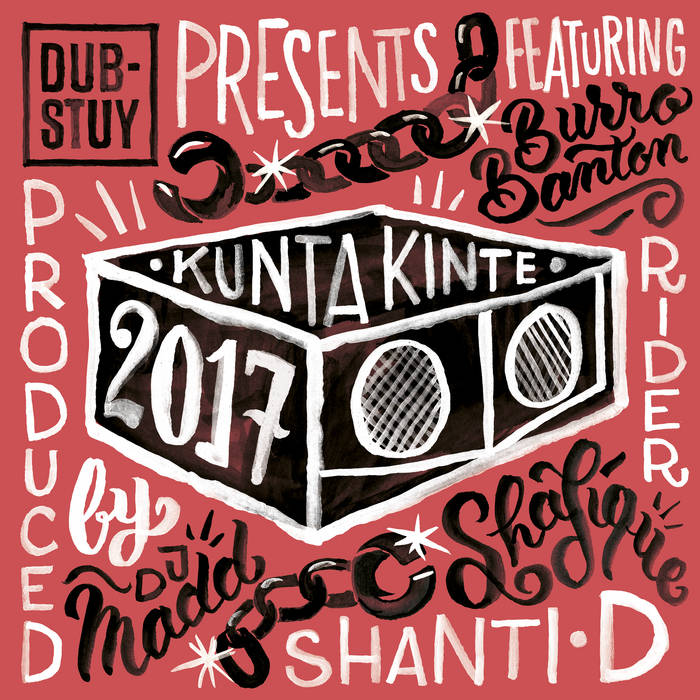